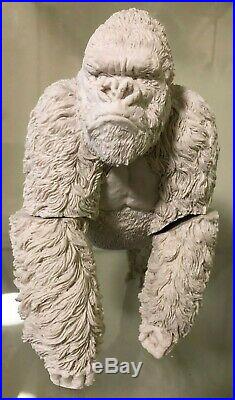 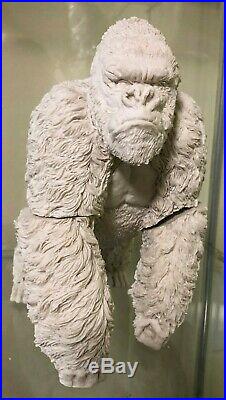 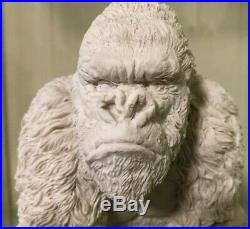 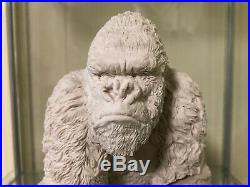 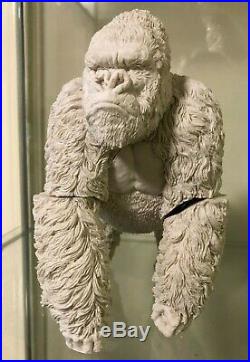 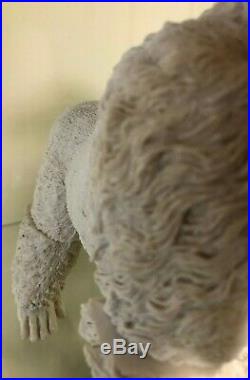 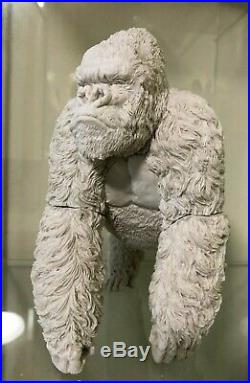 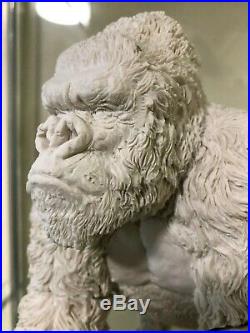 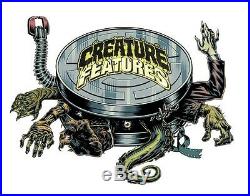 CREATURE FEATURES, your one-stop shop for monstrous movie memorabilia, celebrates the art of stop-motion animation with our latest series of auctions showcasing rare collectibles from the works of such legends as Willis O'Brien, Ray Harryhausen, Jim Danforth, David Allen and Randall William Cook. This week, we're offering an ORIGINAL resin model kit of the mighty KING KONG from Peter Jackson's 2005 remake, starring Naomi Watts, Jack Black, Adrien Brody and Andy Serkis as the Eighth Wonder himself. This five-piece rock solid resin interpretation of KONG was sculpted and manufactured by Killer Kits In England and measures approximately 8½" tall by 8" long, weighing in at four and a half pounds! Condition is MINT, UNASSEMBLED and UNPAINTED. It's guaranteed to be an original casting, NOT a recast.

The seller is "c-features" and is located in Sierra Madre, California. This item can be shipped worldwide.