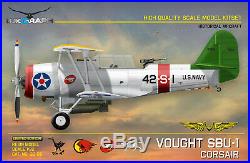 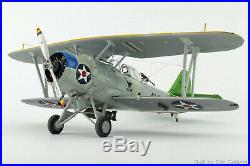 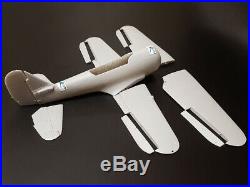 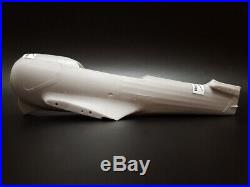 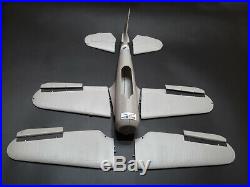 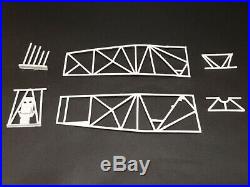 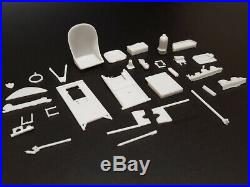 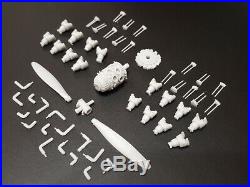 The Vought SBU-1 Corsair was a two-seat, all-metal biplane dive bomber built by Vought Aircraft Company of Dallas, Texas for the US Navy. Its design was based upon the F3U-1 two-seat fighter that was abandoned when the Navy decided not to build any more two-seat fighters. The aircraft was equipped with a closed cockpit, had fixed landing gear, and was powered by a Pratt & Whitney R-1535 radial air-cooled engine as had the F3U-1, but also included a controllable pitch propeller and a new NACA cowl with adjustable cowling gills on the trailing edge of the cowl. The adjustable cowling gills permitted better control of cooling airflow over the engine. The SBU-1 completed flight tests in 1934 and went into production under a contract awarded in January 1935.

The Corsair was the first aircraft of its type, a scout bomber, to fly faster than 200 mph. The last SBU Corsairs were retired from active service in 1941, being reassigned as trainers.